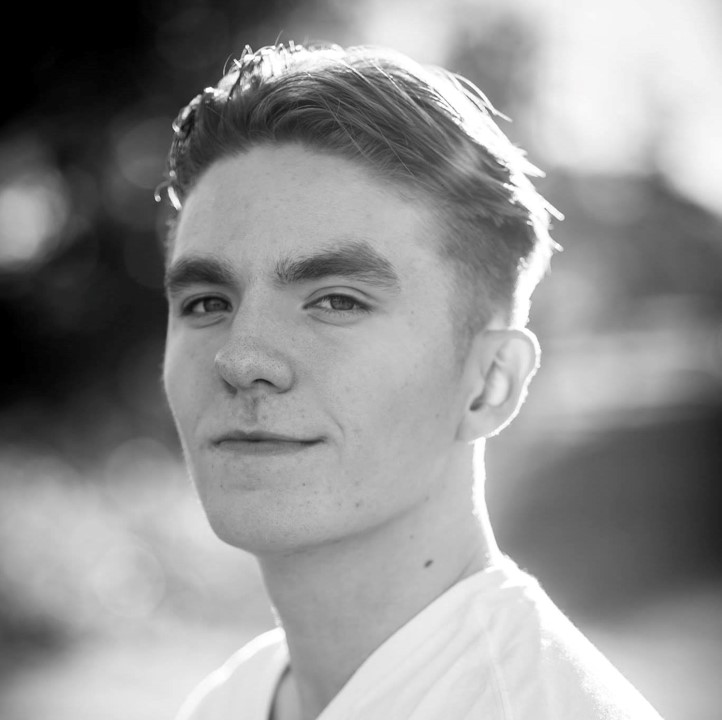 Johnny was born and raised in Oxfordshire, where he has done most of his acting. He performed with the Musical Youth Company of Oxfordshire where he played Monsieur Thenardier in Les Miserables, Bert Barry in 42nd Street and John Tallentyre in the award winning performance of The Hired Man.

Johnny has also performed with the Oxford Operatic Society in which he played Motel Kamzoil in Fiddler on the Roof. Johnny has been venturing into the world of professional acting over the last year, playing Algernon Moncrieff in The Importance of Being Earnest. In the summer of 2018. Johnny joined the touring production of Twelfth Night with the Gloucestershire Youth Players, when he played the roles of Feste and Fabian.

Acting is a career Johnny wishes to pursue, and he is currently auditioning for drama schools around the country.