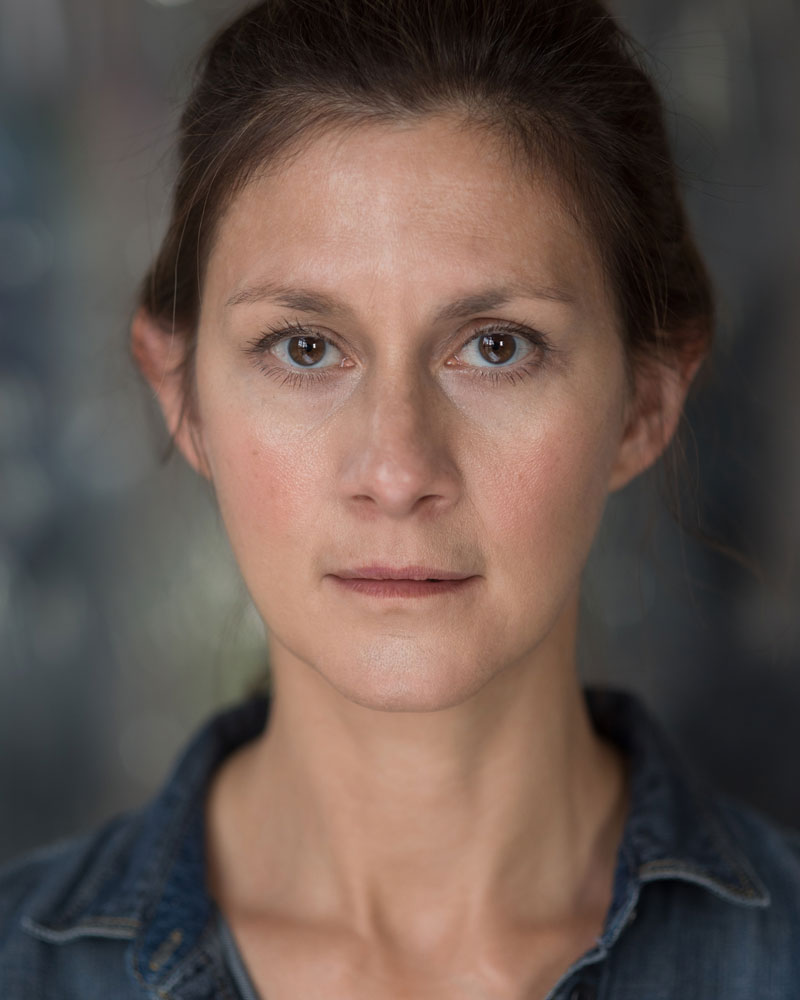 Having moved to Stroud a few years previously with her husband and 3 children, Emma Wilkes met the actress Susan Lynch and her Theatre Group, Rats in 2016, with whom she played Hermia in A Midsummer Night's Dream in 2017. This experience kicked off her journey into professional acting and she made her professional stage debut in 2019 in Cheltenham, as the lead, Clara Von Holst, mother of the composer Gustav, in A Woman's Life (by BAFTA nominated BBC writer, Carolyn S. Jones), which has since been turned into a screenplay, and was filmed at the Holst Museum itself last year, to be released in Autumn 2021. Her professional screen debut also came in 2019 when she was asked to star with her own son in a short docu-drama film directed by former BBC presenter, Sankha Guha. Emma has also been known to flex her comedy muscles, and appeared in Tess & Flo, a short two-hander with a canine twist (!) in 2019 in a charity gala in Gloucester. From 2019 to 2020 she was lucky enough to train with tutors from the Bristol Old Vic Theatre School, during which time she played Queen Gertrude as part of their Shakespeare showcase, receiving high praise from local directors. The pandemic forcing the final term to move online gave rise to Emma's new skill (and love) - vocal variety and dialect work. As well as corporate voiceovers, she has also lent her voice to many audio dramas over the past year, several of which have been for Theatrephonic, an podcast company producing original audio plays. Ever grateful for ways to stay creative, back in Lockdown 1 Emma was also asked by Carolyn S. Jones to perform and film her extended monologue, Blue Raincoat (part of her Tales From The Edge series), which did very well indeed on the lockdown short film festival circuit!  Thrilled about the prospect of being back on stage, she is to perform another extended monologue, The Fibster, to a live audience in Bristol this summer as part of The Inner Circle, a Circle Theatre event, conceived during Lockdown 1 as a way of continuing to create great theatre, bringing together threesomes of local actors, directors and new writers - rehearsing purely over Zoom! Emma is also very excited to have been invited to join this merry band of players, and loves the idea of bringing live theatre into people's homes.